Mixed Martial Arts, also known as Cage Fighting, is a full-contact combat sport that allows striking and grappling, both standing and on the ground, using techniques from various combat sports and martial arts. 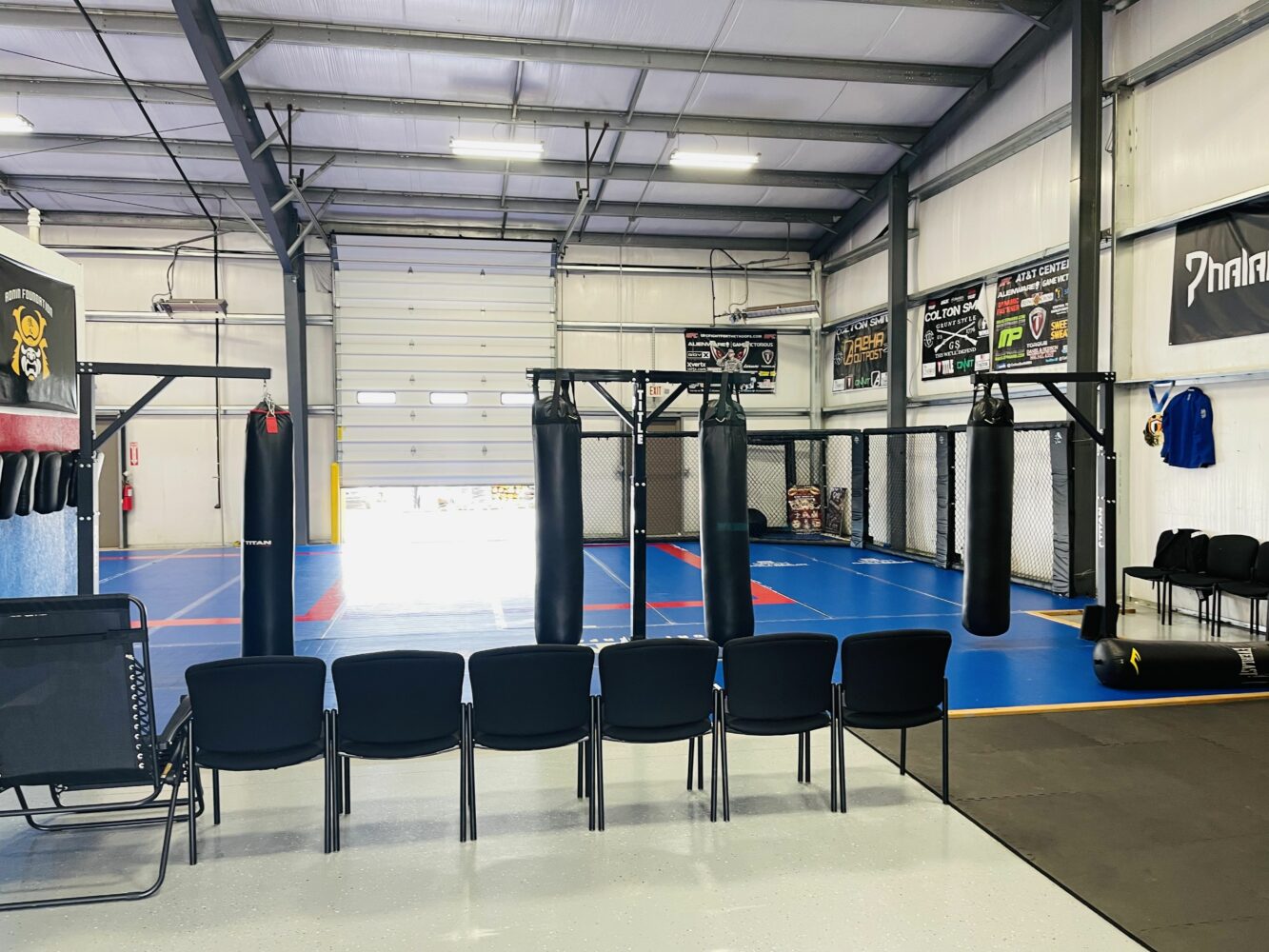 Are you struggling to decide which style of martial arts is best for you? Let us make your decision easier and introduce you to Mixed Martial Arts (MMA). MMA is often referred to as a “hybrid” sport because it utilizes many different techniques from many different forms of martial arts – primarily wrestling, boxing, kickboxing, Jiu Jitsu, Judo, and Karate. MMA has recently gained much-deserved attention and is quickly acquiring a flood of new fans. So what makes MMA stand apart from the martial art disciplines it’s influenced by? We’ll give you a few examples – in MMA, punches are no longer restricted to above the belt, there isn’t a three knockdown rule, and fights take place in a cage rather than a ring. 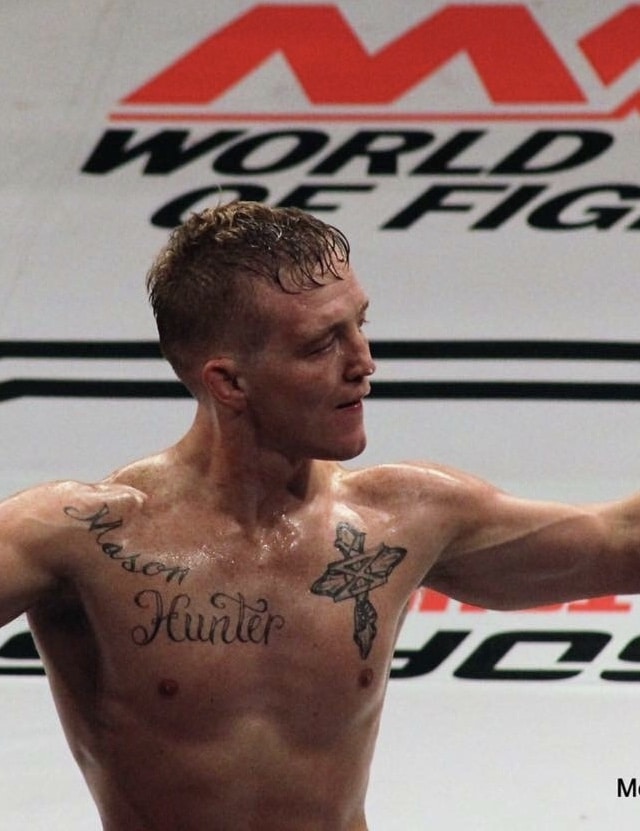 With each punch, kick, and block, mixed martial artists are using every part of their bodies. Given this, it should come as no surprise that MMA is one of the most effective ways to build and tone muscles throughout the entire body. Through weight training, cardio exercises, and grappling, Enlisted Nine Fight Company’s MMA students quickly develop newfound strength, endurance, balance, and coordination with every class. MMA training is intense, but it’s incredibly rewarding and will leave you with results that are sure to lead you to success in any style of martial arts you may practice.

MMA does more important things than just define your muscles or help you overcome a competitor in the ring – it’s amazing for your health too. MMA is a great source of cardio that incorporates both aerobic and anaerobic conditioning. As a result, it helps athletes burn fat, reach their goal weight, and improve their lung health. By enrolling in Enlisted Nine Fight Company’s MMA training, you will experience new intensity within your athleticism, get your body in its very best shape, and protect yourself from a variety of diseases.

MMA training isn’t just good for the body – it’s good for the soul. At Enlisted Nine Fight Company, our instruction teaches life lessons that can’t be found in the classroom or even at home. We believe that MMA pushes students to be their best – encouraging them to try new things, maintain focus during class, and put in the work both in the gym and at home. As students progress through their mixed martial arts training, they will come to understand the value of hard work, learn how to set goals for themselves, and understand the growth that comes from failure.

When you train in MMA, you see results. As you progress in strength, power, and physical ability, all of that hard work will soon translate into heightened confidence levels. After training in MMA, Enlisted Nine Fight Company’s athletes foster a more positive body image, feel empowered in their ability to defend themselves and others, and carry themselves with greater self-esteem. Join us today and become the best “you” you can be!

Try a Free Week of Classes!

Want to learn more about our programs?

When it comes to Jiu Jitsu, nothing compares to Enlisted Nine Fight Company – Virginia. Not convinced? Come check us out and see for yourself!